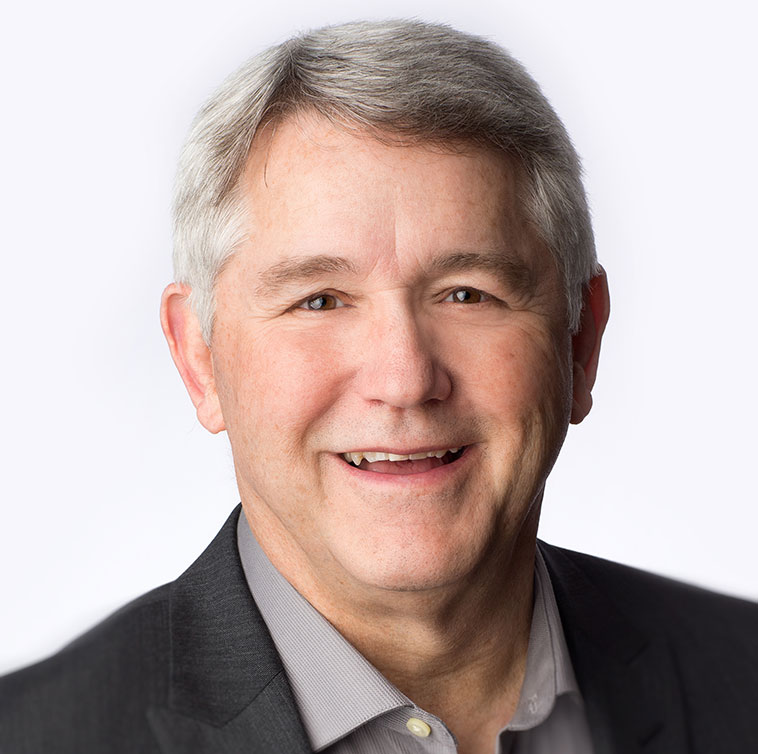 George has been in the securities industry for over 40 years. After earning a BS degree in math education from Kansas State University, he served as an officer and pilot in the United States Marine Corp.  Subsequently, he was a retail stockbroker for 20 years before moving to the trade desk and compliance supervision with H&R Block Financial Advisors.  George joined Burch & Company in 2010 and holds his Series 7, 79, 24, 4, 27, 9, 10, 63, 55 licenses. He spends his leisure time hiking, backpacking and enjoying his expanding family of grandchildren.